maybe I have bladder cancer or something

Posted by afx on January 10, 2019
in august I went to deer lake for work. had to take a piss. bowl turned red both times.

was fine after, no issues. until a  few weeks later i didn't feel right down there. have seen a doc a couple times as he thought it was a bladder infextion as these new symptoms match that.

tried the meds he gave me, felt good after the third time.

kinda feels like it's coming back so i went for an ultrasound, they say i might have passed a kidney stone. started getting pains on my right side. doc refers me to vasectomey guy.

today, vasectomey guy wants me to do more urine work/tests, a full CT scan, and a scope. fortunately for me i took a video of myself when it happened in august. is concerned why i pissed blood and felt no pain. says that part is worrying him and wants to make sure that nothing was missed. 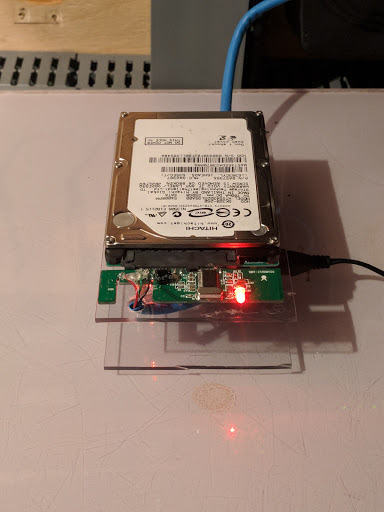 a project i have been working on

Personal data is always generated and stored somewhere, either on your devices, your external hard drive, a flash drive, or even a memory card that you have stored in a camera. This data can also be stored in the cloud so you can access it anywhere. These days, everyone uses their cell phone to take a picture. This picture is then stored on the phone and if you have enabled it, in the cloud as well. But what if one day, the cloud is unreachable, or if your account has been hijacked, or even if the cloud provider decides to stop operations?A couple weeks ago, I decided to do a backup of all of my personal data. Locally, this is not an issue. But because Google Photos automatically backs up each picture taken to Google drive, I have to manually download every file in that folder and save those to my NAS. I ended up downloading about 27 zip files containing 55 GB of photos and videos for the past two years. The problem is is that extracting each of the zip files is time consuming, as I t… 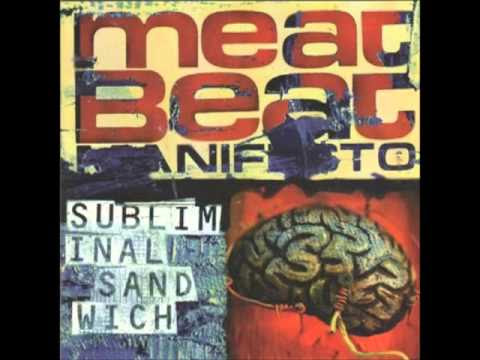 my life has been feeling like a dark highway for a while. its like, i want to live and go onto the next journey, but i dont know what i am doing with myself because i cant see anything. there is no light. i dont know where to go. i dont want to make a wrong turn and end up in an even shittier situation. i dont know how to proceed with myself under these conditions. i wish my hi beams worked, i have no motivation or sense of direction. im feeling pretty lost and i cant seem to find my way through this highway of life.i deleted a lot of myself from the www, except this thing. i haven't been into the drums either. thought of how much money i could get for them if i sold them.